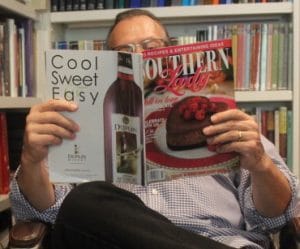 You must be having problems being a Christian. Join the club!

At least you’ve got enough sense to recognize you’ve got a problem. Do you know that most people who call themselves Christian are clueless about their own crap?

They’re cruising along with Jesus at the wheel whistling Chris Tomlin’s “Amazing Grace (My Chains Are Gone)” while slandering their neighbor with insults.

I am. I am one of those who has significant trouble being a Christian. As they say in the South, “I’m just flat messed up.”

It all started as a child growing up in a fundamentalist family and environment. As long as I was saved, moral and believing the right stuff, I was good. That’s how it was for 50+ years. Eventually, I starved from lack of spiritual nourishment. I really needed to find green pastures and still waters.

Graciously, the Shepherd led me to a place of realizing my own crappiness but also realizing my desperate need for God. It turns out that the green pasture is Jesus Christ Himself. Contrary to what I knew for most of my life, Jesus is not an idea or concept; a mere historical figure or imaginary friend. He’s a real person who mercifully wants to be with me even in my messed-up-ness.

So, it’s in that merciful mess that Motley Christian is launched.

The purpose of Motley Christian is to provide a safe place for lousy Christians to know God better.

I write a blog about once a week in the hopes that you’ll read it and get something out of it for your own good (whatever that might look like). I share out of my own struggles to be a Christian.

So, I invite you to join this little band of malcontent losers.

We gain by losing. We live by dying. We get stronger by getting weaker.

Judging Others & Prematurely Jumping To Conclusions

Being Thankful For All Things

Caring For The Poor

Assuming I Know What I'm Talking About 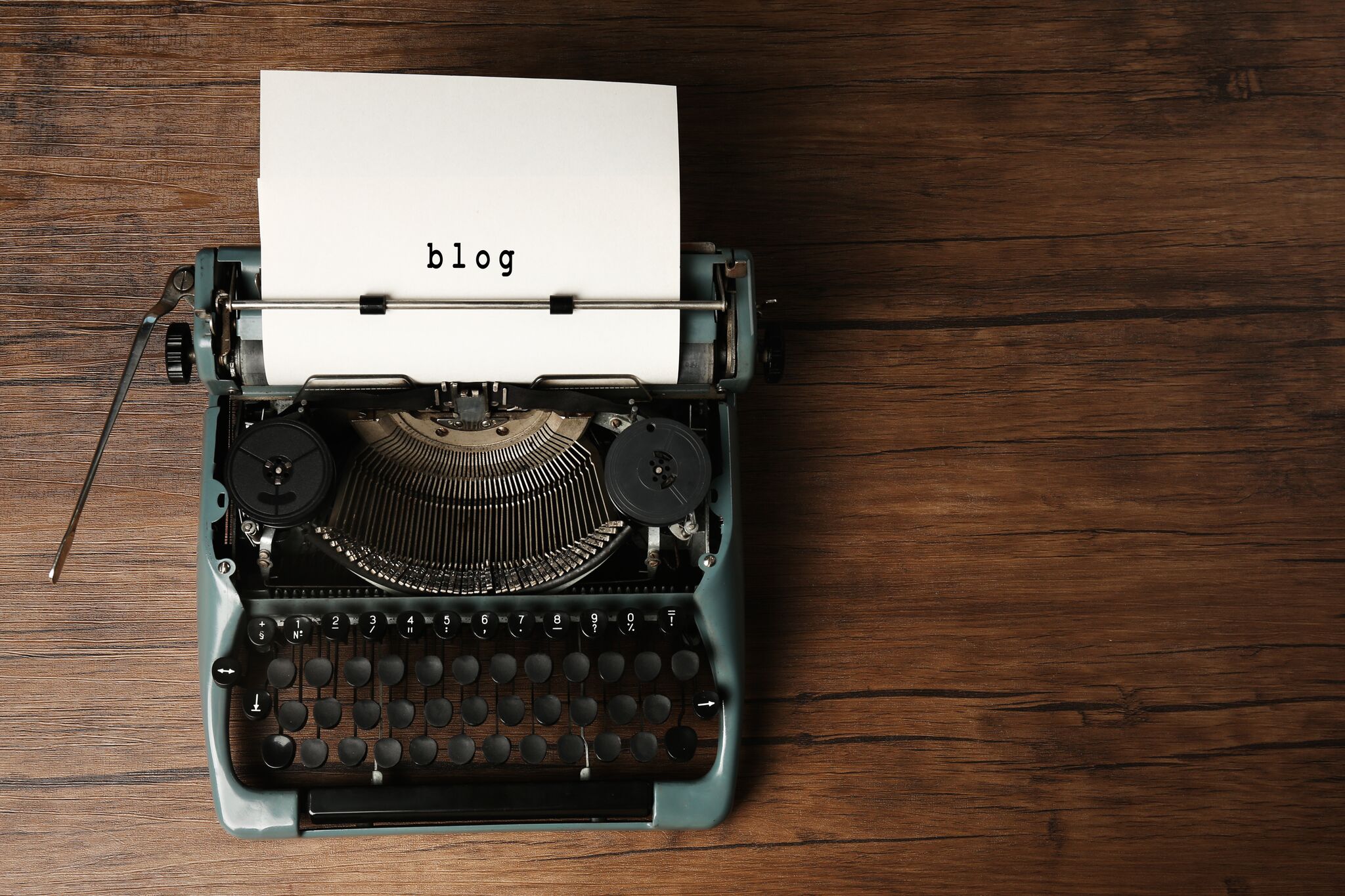 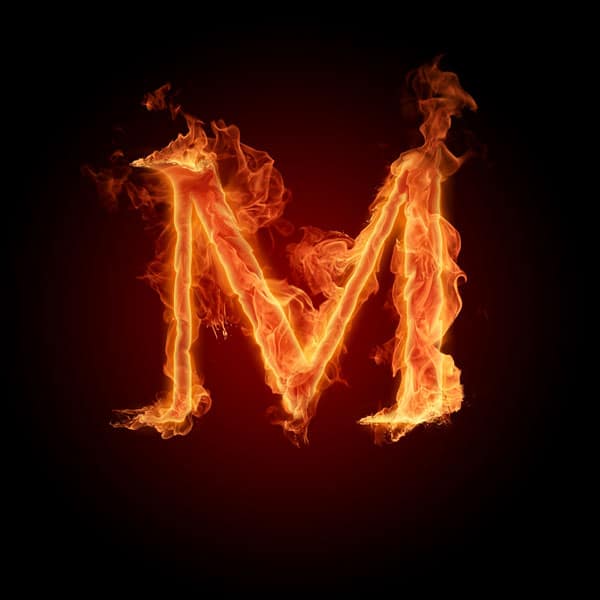 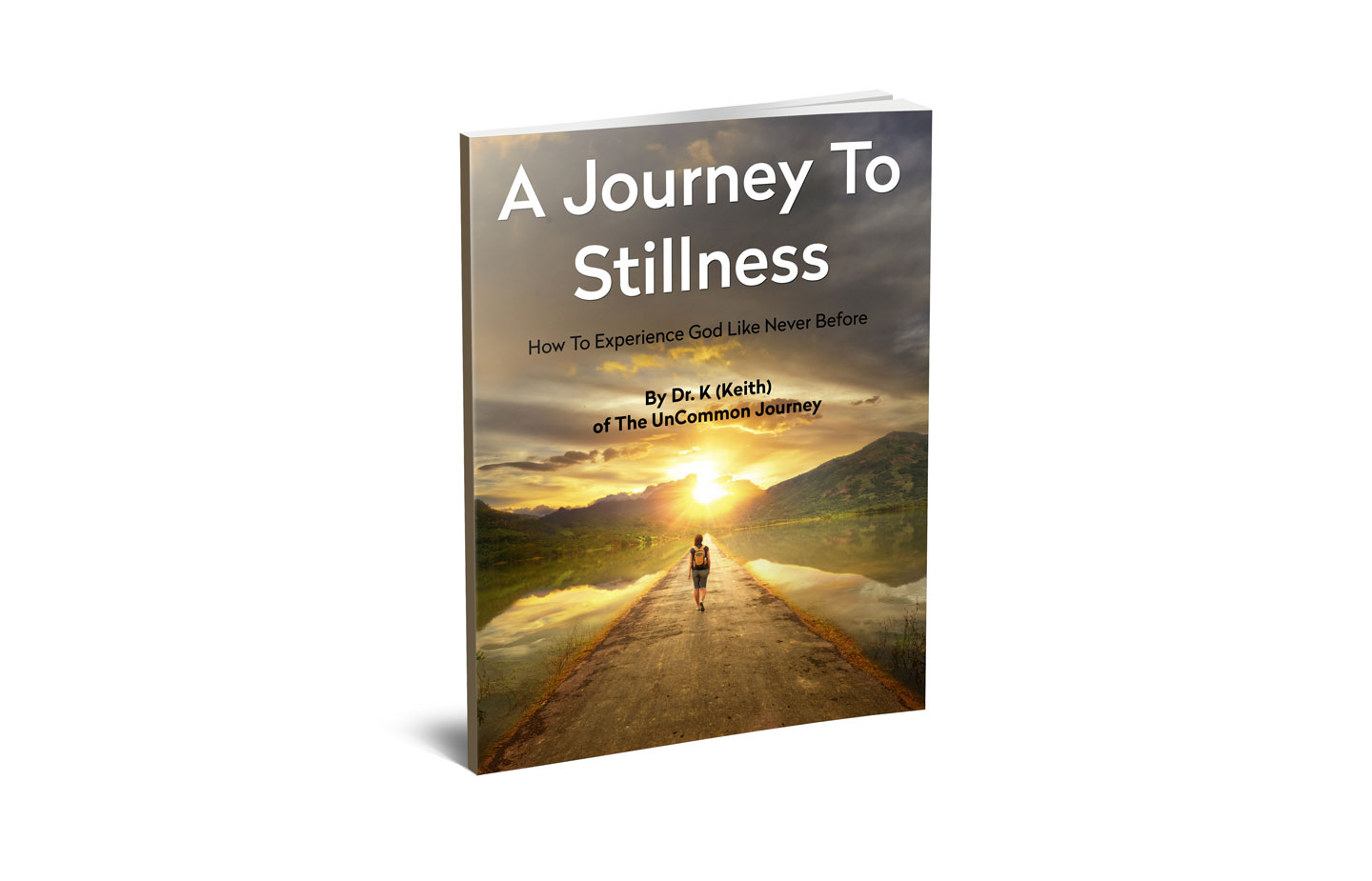 Experience the Trinity in silence and solitude. “Be still and know God” Psalm 46:10

The Most Profound Sentences I’ve Read This Year